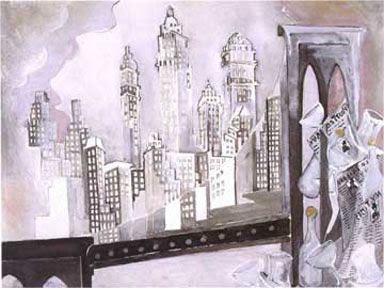 Dear Zelda: So much noteriety has focused on the life you led with your husband, the celebrated author F. Scott Fitzgerald that you were seemingly cast in his shadow without the rightful recognition you deserve as an independent woman determined to succeed. 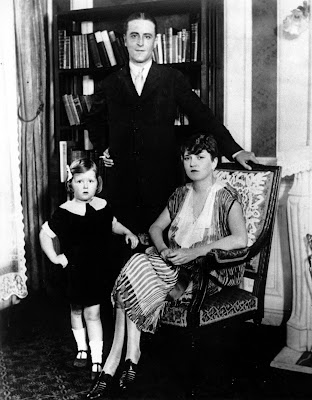 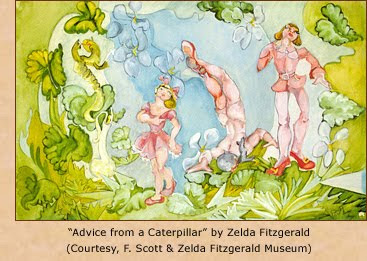