EDITH WHARTON AND THE MOUNT (c) By Polly Guerin

EDITH WHARTON AND THE MOUNT (C) 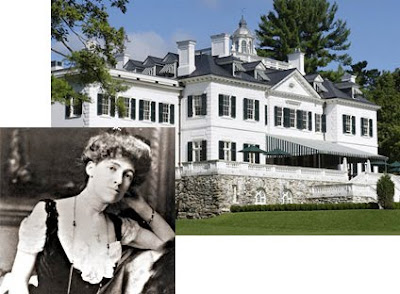 Labels: Ethan Fromme, The Age of Innocence, The House of Mirth 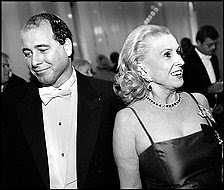 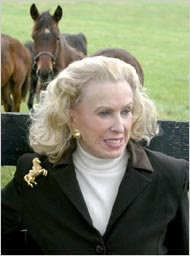 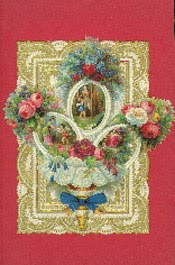 LOVE TOKENS FROM THE HEART, THE GOLDEN AGE OF VALENTINES ©By Polly Guerin


Posted by Polly Guerin at 2:59 PM No comments: 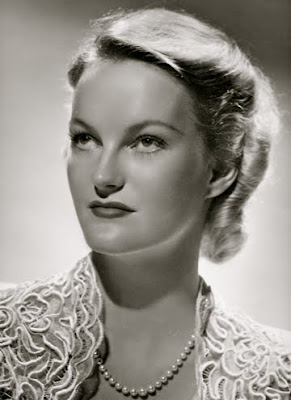